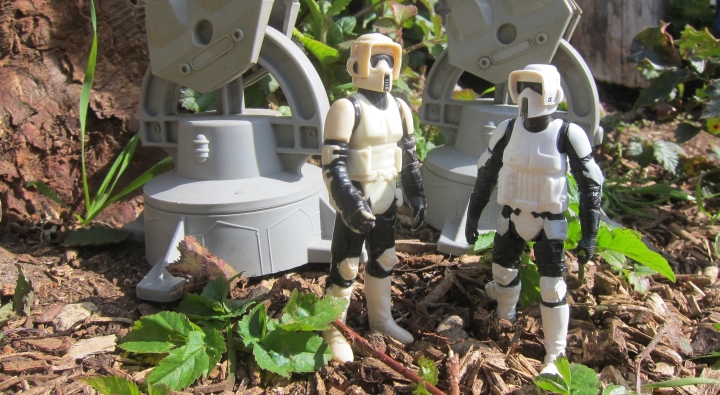 I was born in 1974, so as you can imagine, Star Wars was a major influence on my childhood. My best mate, also called Mathew, lived next-door-but-one, and he and I were both big Star Wars fans. Many hours were spent playing in our gardens with Star Wars toys, reenacting scenes from Return of the Jedi among my mother’s flowerbeds, or trying to balance Star Wars figures on my elderly cat’s back, as if he were some giant hairy monster. One summer’s day it was so hot that my toy Chewbacca started to melt; an incident so vivid in our minds that Mathew and I still talked about it decades later.

Like most boys of our age, we collected Star Wars figures, and longed to have a complete set (an ambition never fulfilled). One summer, our families holidayed together in Cornwall, and Mathew and I were delighted when, in some random toy shop, we found Yoda figures, and promptly bought one each.; it was the true highlight of that holiday.

By the time we had entered our teens, Star Wars  no longer held the same attraction that it once did, so both he and I sold all our toys; something we, of course, regretted as adults. I have two sons now, aged 6 and 3, and they have inherited Mathew’s son’s collection of Star Wars toys, as well as receiving their own as gifts.

It was a sunny day today, so I got the toys out into the garden, and set them up in little scenes. My sons looked at me and asked me what I was doing; playing, I said, like I did when I was a little boy. 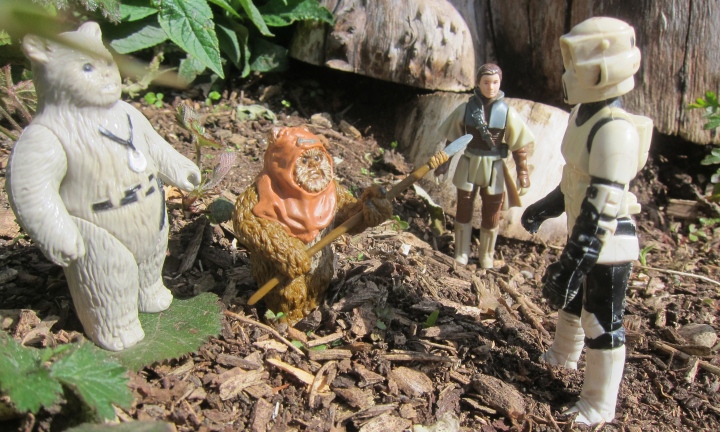 My youngest son grabbed a load of stormtroopers (his favourites), chucked them in the Millennium Falcon and zoomed it off around the garden: mission accomplished. 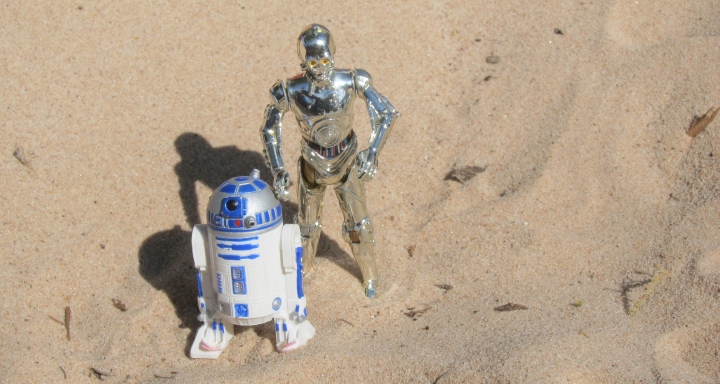 (all photos are my own)

One thought on “A Star Wars Childhood”