It’s been a tough week.

Going back to work after the long summer holiday.

All the Brexit nonsense and political turmoil in the UK.

It has been driving me crazy.

So what have I done to remedy this?

Why, I watched Netflix comedy specials all week, that’s what.

I’m not a huge Simon Amstell fan; I thought he was witty on Nevermind The Buzzcocks but I haven’t really followed his career since then.

His Netflix special has its moments of glory with regular displays of wit, but his autism joke left a bad taste in my mouth that refuses to go away. 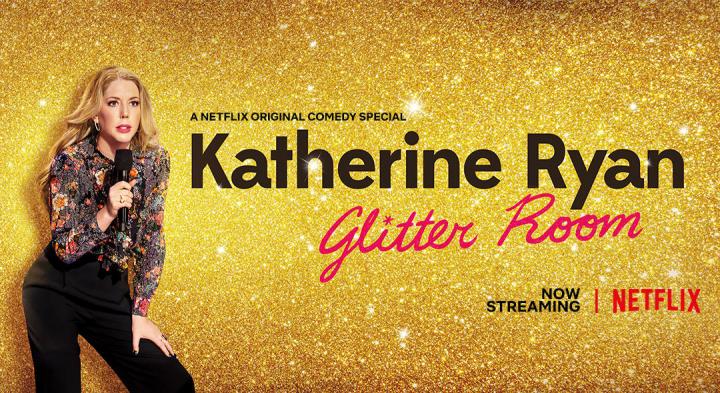 I was totally unfamiliar with Kathryn Ryan, and only found her special by browsing through Netflix.

A Canadian single mom who lives in London, Kathryn bases her show very much on her own experiences, wringing out the ridiculousness of double standards that single moms face.

I’m a married father, but I really identified with many of her observations, especially about over-the-top adoration that stay-at-home dads receive, for example “Wow! You can change a nappy!” as opposed to single moms, who do all the chores, day in, day out, without any fanfare.

I enjoyed this way more than I thought I would; highly recommended.

I’d never heard of this British comedian before.

His jokes I most related to were the ones about middle age… because, well, that’s where I’m at these days.

But the funniest, and most touching moments, were Greg’s memories of his late father.

Which Netflix comedy specials do you suggest I watch next?

3 thoughts on “My week of Netflix comedy specials”