Picked this up in a charity shop a few weeks ago for £2, and it has already become a firm favourite! 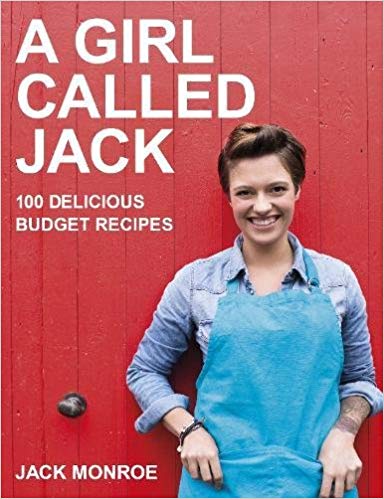 What have I made from it so far?

These are simple and delicious budget recipes that have become staples for me. I like them because a) they’re cheap, b) they’re healthy, c) they’re  easy to make, and d) they’re perfect to make in bulk and chuck in the freezer.

Who is Jack Monroe?

She became well known following the popularity of her blog, Cooking On A Bootstrap, in which she documented her experiences of living on the poverty line. She created recipes to feed herself and her young son on a budget of just £10 a week, and was featured in the national media as a result.

She has since written more cook books and has become a spokesperson for fighting against poverty.

Check out her blog here.

2 thoughts on “My Favourite Cookbooks #1”