I am currently halfway through Hilary Mantel’s The Mirror & The Light, the final installment of her historical fiction trilogy chronicling the life and times of Henry VIII’s right-hand man, Thomas Cromwell. 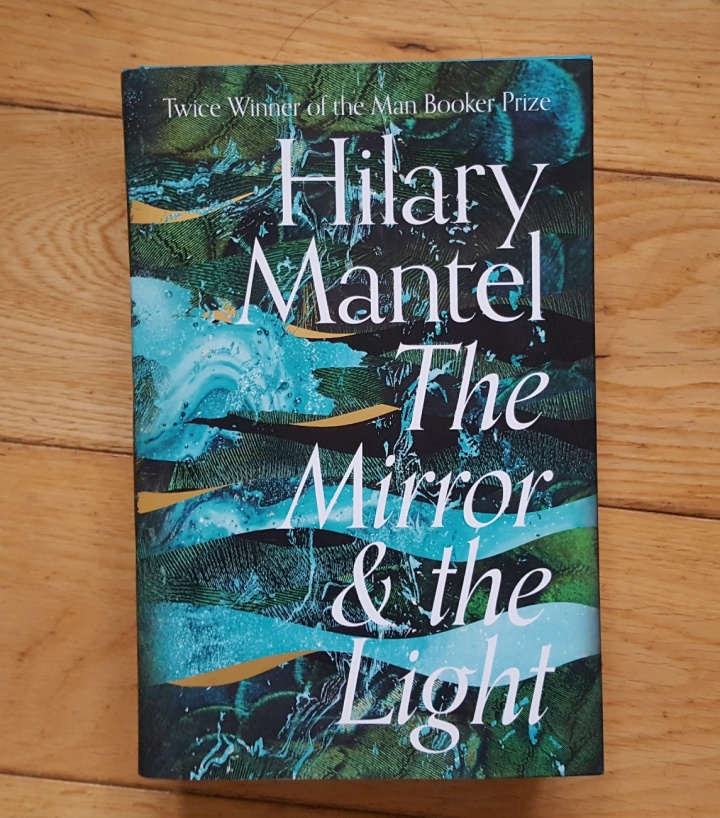 It will come as no surprise that – spoilers! –  at the halfway point of the novel, Henry’s third wife, Jane, dies only a matter of days after giving birth to his long awaited son, Edward.

During those times, when he wasn’t divorcing or beheading a wife, reforming the religion of England or trying very, very hard to sire a son, he also paid close attention to the threat of contagious diseases and frequently self-isolated. 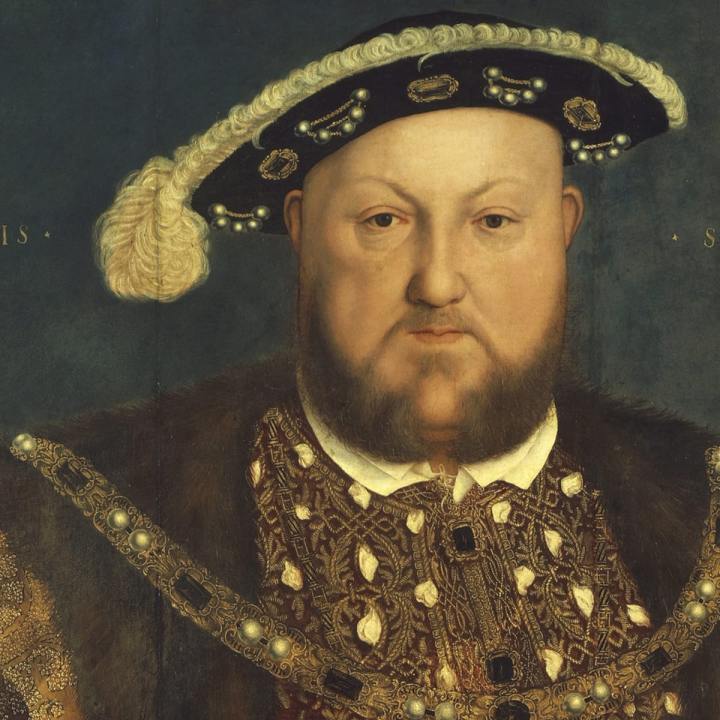 After all, his illegitimate son, Henry FitzRoy, the Duke of Richmond, died suddenly in 1536. At the time, Henry feared he had died from some infectious disease. (We now think TB was the likely cause of his death).

During the latter stages of pregnancy noble women such as queens were expected to stay indoors and self-isolate in their bedchambers, for a period known as “lying in”. The thought behind this was to block out the outside world and isolate the mother-to-be from any potential dangers. During Queen Jane’s lying in, Henry even lived at a different palace. Talk about a lockdown.

Henry banished any members of his inner circle from court if they had a cough or were sneezing, in a bid to preserve his own health.

People then were afraid of the “sweating sickness” (which killed Cromwell’s wife and two daughters) or the plague.

Today we have covid19 lockdown, so in some ways, Tudor life was not that different from our own*.

*Well, except most of us don’t behead a spouse over a disagreement.

Even Hilary Mantel agrees that Cromwell would have imposed an extensive lockdown if he were alive today.

The Mirror & The Light is very, very good by the way. Lockdown has slowed down my reading so it’s taking me a while to finish it. I wonder what will happen to Henry VIII next? Surely he won’t marry for a fourth time…

Read this article from The Guardian for more about Henry VIII and his self-isolation habits.

One thought on “Self-isolation with Henry VIII”