As we can’t go anywhere at the moment I thought I’d go back in time and revisit travel experiences from my past.

Today we’re going to Australia in 2001, when I was lucky enough to go there twice!

The first trip was with work that August when I escorted a group of students on a home stay program from Japan to Australia for two weeks.

We spent most of our time in Queensland, visiting Brisbane and the Gold Coast before a whirlwind tour of Sydney at the end.

I couldn’t quite believe my luck – there I was, getting paid to be in Australia! 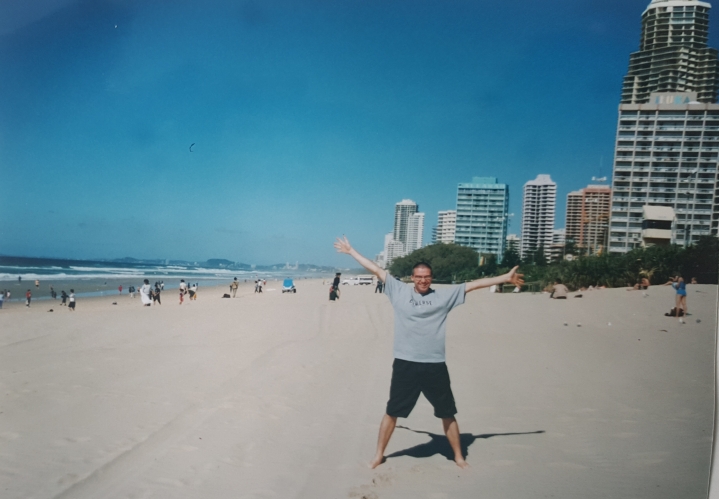 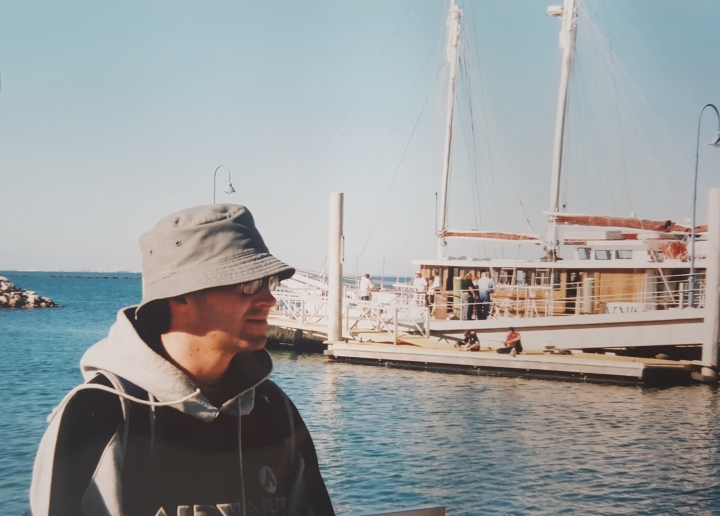 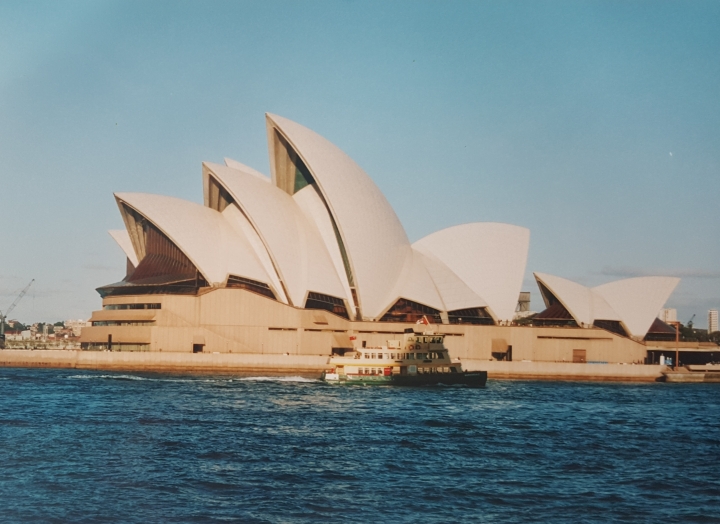 My second trip was going back to Queensland for Christmas that same year, but this time it was a vacation with Australian and American friends that I worked with in Japan.

We hit the Gold Coast, Brisbane and Fraser Island. What a trip! 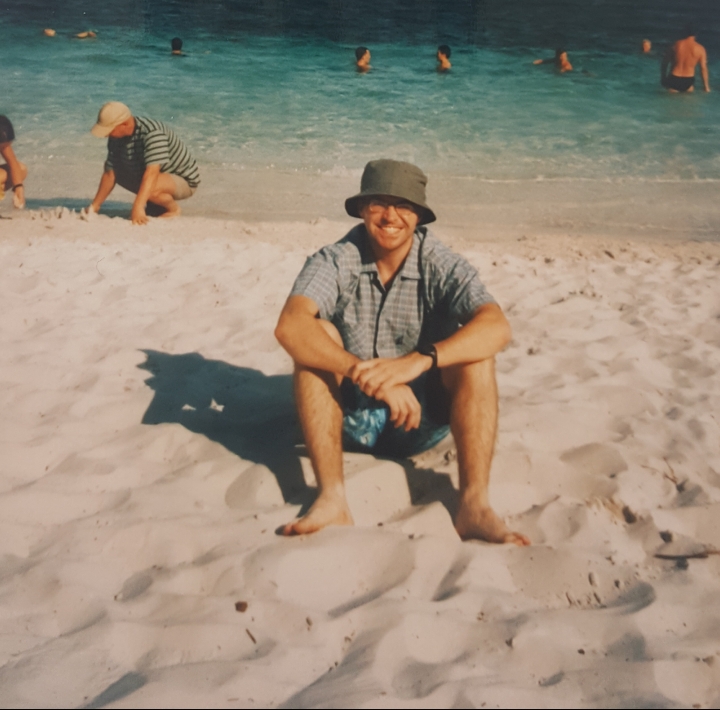 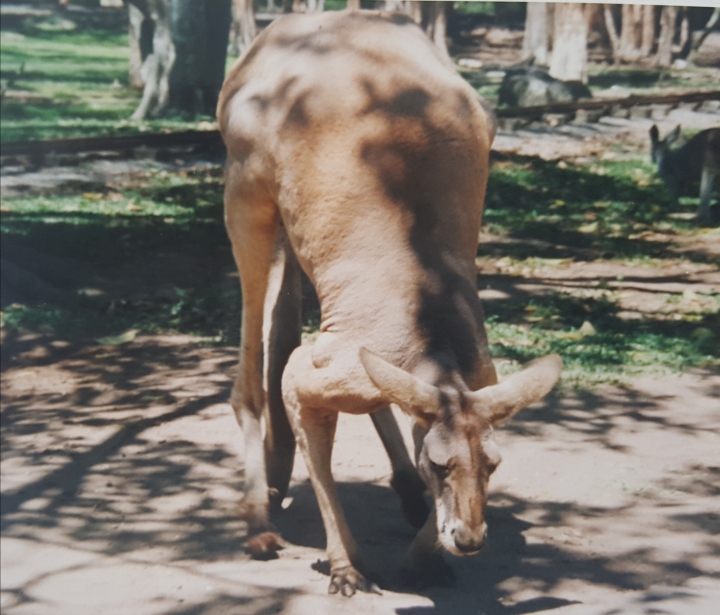 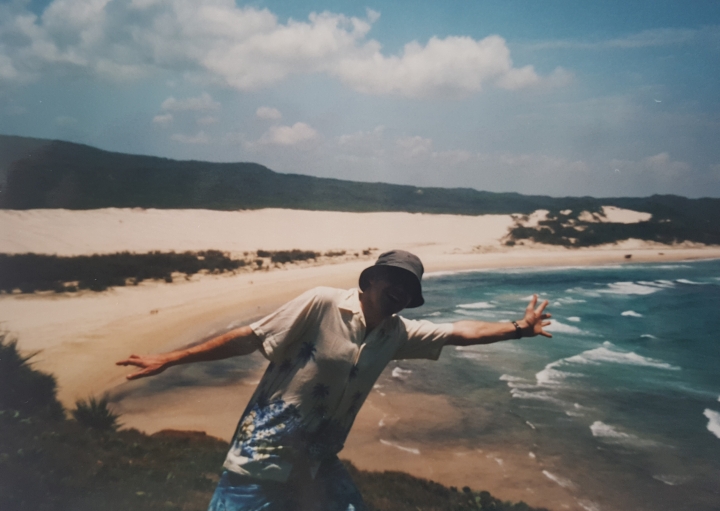 I’m determined to go back to Australia someday. What an amazing country.

One thought on “Traveling Back In Time: Australia 2001”