So what were the most viewed posts on My Mashed Up Life during July?

Read on to find out!

In reverse order, my top five posts were: 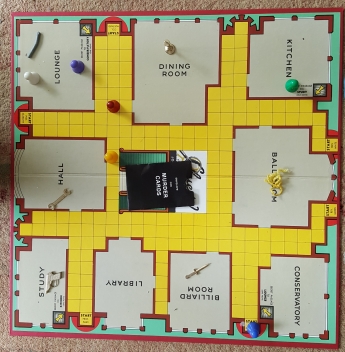 This month I introduced my kids to classic games like Cluedo and The Game of Life, as well as a few modern ones such as Maki Staki. 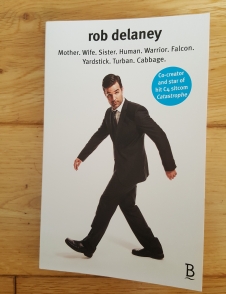 You know this guy – the funny American in Catastrophe. This is his book.

Yes, this old chestnut. This really is the blog post that refuses to die – it crops up in these lists most months. I suspect lots of people get drawn to the word “naked”. 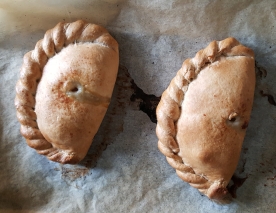 This has already become my 2nd most popular post ever. It is basically me talking to myself about eating Cornish pasties during lockdown that I ordered via Twitter. The story also features comedy legend Dawn French.