In the meantime, here’s a countdown of ten of her albums, ranked from worst to best.

Like it says, this is a collection of the janet. album remixes, with a couple of new songs thrown in: And On And On & 70s Love Groove. For a remix album this is surprisingly coherent. 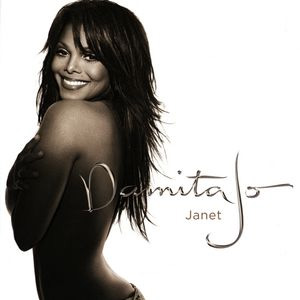 The album that got overshadowed by the Superbowl. It’s much better than you would think.

Horrible album cover but includes the ear worm Rock With U. 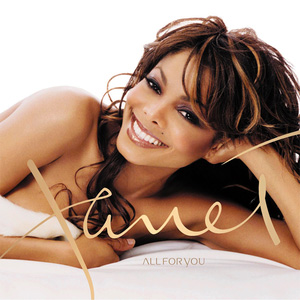 Has solid hits but the whole thing feels a bit meh and lightweight compared to her other records.

Lots of Shep Pettibone remixes on here, including a brilliant reworking of The Pleasure Principle.

True return to form. Includes the lush but confusingly-spelled No Sleeep. 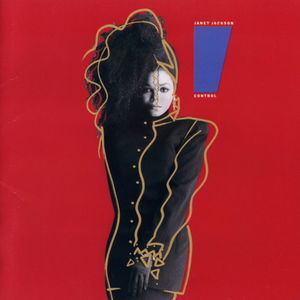 A Jam and Lewis masterpiece.

After the commercial janet. this album is much more experimental with some of the best music of her career.

A musical explosion happened in 1989; I became hungry for all kinds of music, and voraciously consumed albums as if there were no tomorrow.

It felt like I bought a new album every other week, with the money I earned from doing my paper round, although in reality, I probably didn’t buy quite that many.

I turned fifteen that year, and turned to music to escape from the unhappy realities of being an awkward teenager, so uncomfortable in my own skin.

Previously, I hadn’t paid any attention to Janet Jackson. I knew who her brother was of course, and was vaguely aware that her Control album existed. I had seen Control: the remixes in the bargain bin at Woolworths, but that was the extent of my knowledge of her.

Then, Miss You Much came out, I loved it, bought it, played it incessantly and eagerly anticipated the album.

I had never heard anything like it before; the pop funk, the industrial beats, the snippets of conversations between each song, the Jam and Lewis synths, the samples, the calls for social justice and the political messages within the songs themselves.

Then there were the visuals; black and white promo videos with slick choreography, and even a short film which seemed to try to cement Jackson as an artistic force.

For me, the first two thirds of the album are the best; it kind of trails off into a wasteland of ballads after that, and I usually fastforwarded everything after Escapade (yes, literally pressing the fastforward button, this was the 1980s after all, and I was mostly listening to this on my walkman).

This is one of the few albums that I have owned, at various times, in three different formats: the original tape that I bought, the vinyl picture disc that I won from a magazine, and then, later, the CD.

The first four songs alone (Rhythm Nation, State of the World, The Knowledge, Miss You Much) are just perfect.

Here’s a playlist of some of the best remixes from Rhythm Nation 1814. 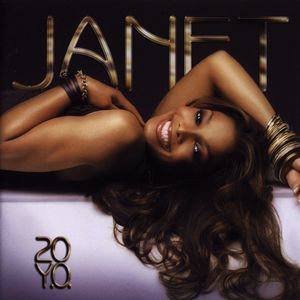