Picture it: Christmas Day 1991, I was seventeen years old and received my first CD player. It was a portable one, called a discman, that could be plugged into a stereo system or used like a walkman.

Fortunately, my parents also gave me some CDs to go with it (otherwise it would have been a rubbish present).

So, without further ado, here are the first CDs that I ever owned… 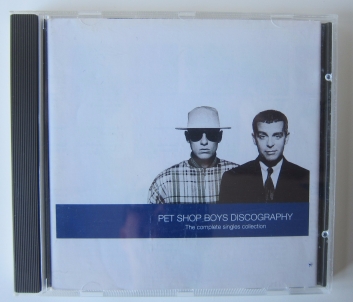 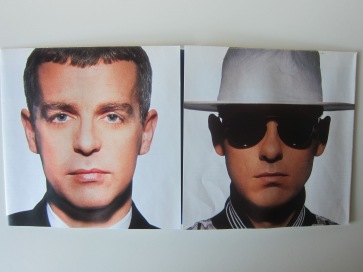 This is a practically perfect (come to think of it, wouldn’t Perfect be an awesome title for a Pet Shop Boys album?) greatest hits collection, covering their entire imperial phase. Out of these first four CDs, this is the only one that has permanently stayed in my collection. 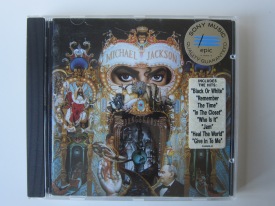 Bit of an odd one, this. I had played Bad incessantly, but of course, by 1991 that album seemed ancient, and I had aged too, changing drastically from a thirteen year old boy to a seventeen year old almost-adult. I didn’t like the first single, Black or White but remained curious about what this album would sound like. I ended up loving the more rhythmic, beat driven songs (Jam, She Drives Me Wild, Why You Wanna Trip On Me, In The Closet) but hated the ballads; this is where the skip button on the CD player came in very useful. This CD ended up in a charity shop, only for me to re-purchase a used copy years later, when nostalgia set in after Jackson’s death.

Since then, of course, this CD had been pushed to the back of the shelf; after watching Leaving Neverland I can’t bear to listen to Jackson’s music. 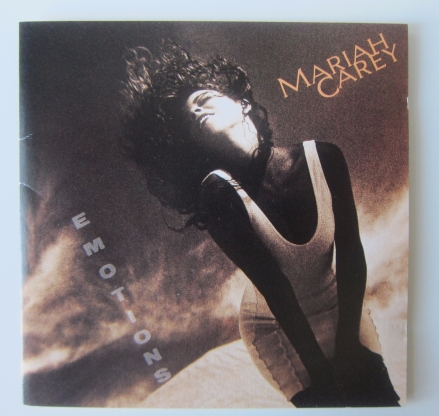 Poor old Mariah, feeling every emotion all at once

I honestly have no idea what possessed me to ask for this CD that Christmas. I was not a Mariah fan, I don’t think I’d liked any of her previous songs. Maybe I curious to see (or rather, hear) what all the fuss was about? Was she really the new Whitney? Now, I can’t really remember anything about this album. I did listen to it a few times, but then it just sat on a shelf until it was donated to a charity shop some time later. My wife recently had a phase of revisiting old school Mariah, so I bought a used CD for her; this album is in my home once again, although I still don’t listen to it. 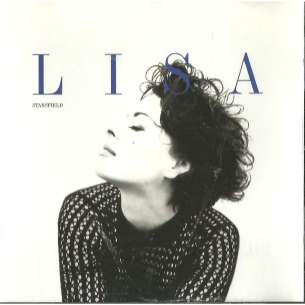 Ditto the above about about Mariah Carey; I have no idea why I had this album on my Christmas list that year! This really was not my cup of tea at all.  I have since aquired her first LP, Affection, which is amazing; Real Love remains forgotten, and has long since ended up in a charity shop, never to be seen again.

What were the first CDs you owned? Let me know in the comments below!

3 thoughts on “The first CDs I ever owned”