We can’t go anywhere at the moment so I’m going back in time to revisit travel experiences from my past. 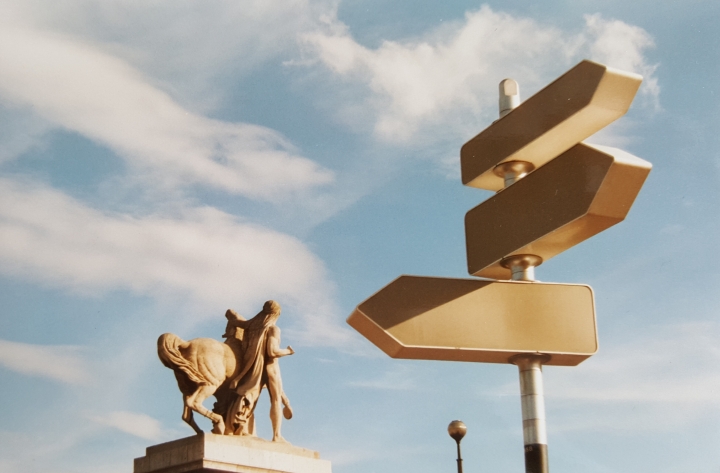 Today we’re going to Paris, France in 1995 when I was a baby-faced 21 year-old Media student. 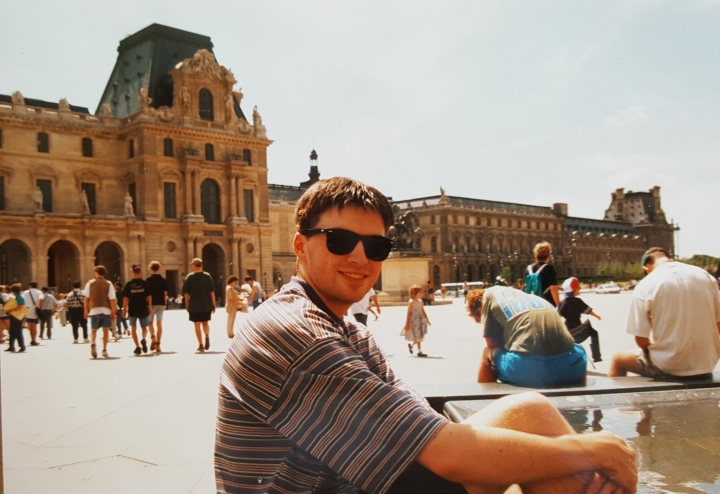 Dig those shades at the Louvre.

So what was I doing in Paris?

I went there that summer to spend a week with my friend who lived in Paris. We had met a few years previously when we were both traveling around Tokyo. 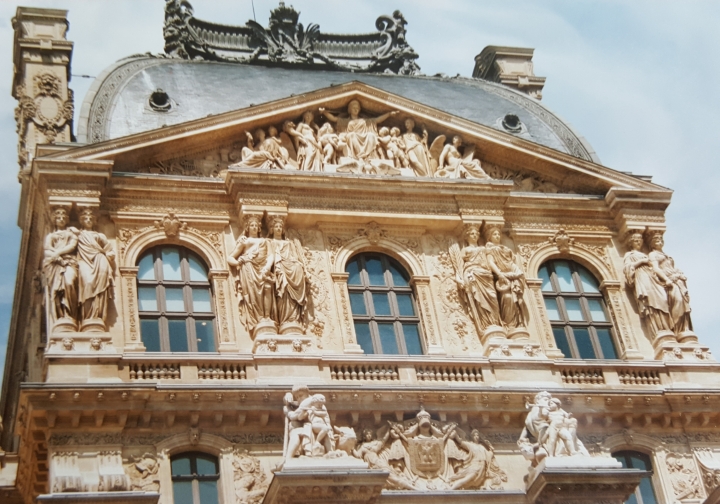 That tower. You know the one. 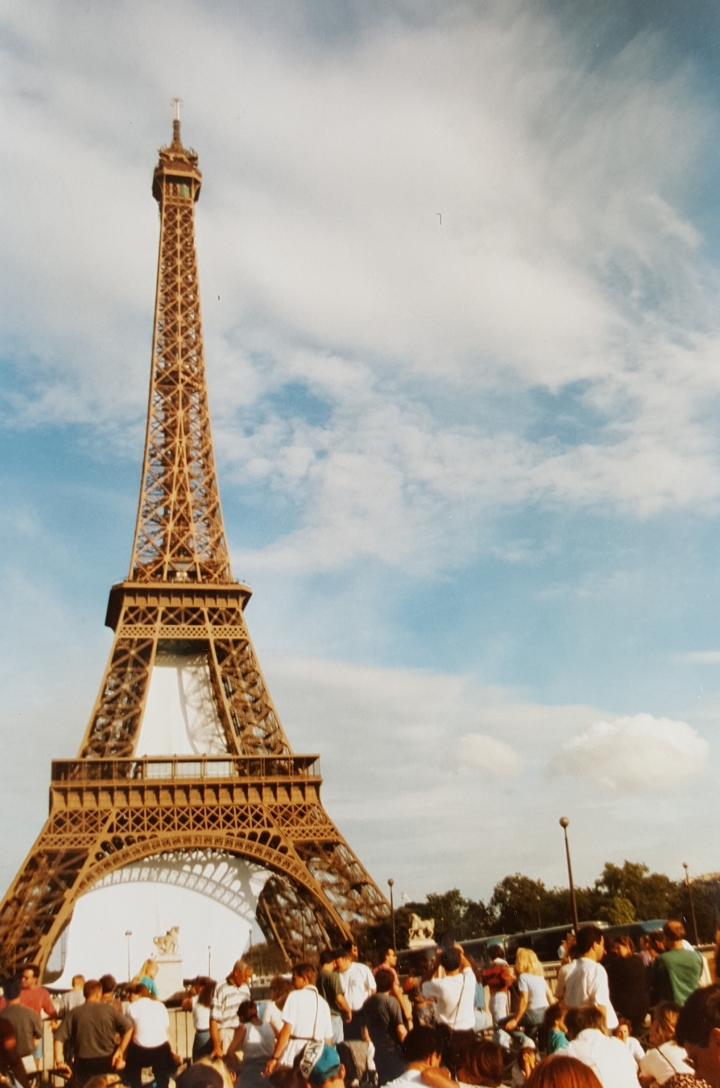 And the view from the top… 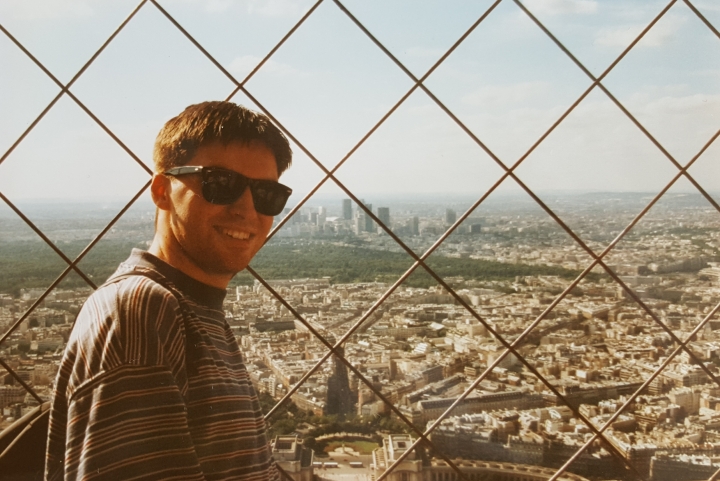 I wonder where I will time travel to next?